One of the most frequently asked questions from our clients is whether or not they should be using a solid-state drive, rather than the traditional hard drive disk. The reason for this question is primarily because SSDs have developed a reputation as being “superior” to traditional hard drives (HDDs), due to their lack of moving parts. However, the decision of how best to store your data should rely not be based on hearsay, but solely upon your situational use and need for data storage.

The most significant difference between an SSD and the traditional HDD is that an SSD has absolutely no moving parts, in that way it is much more like flash drive storage. An HDD uses moving, mechanical parts to read data from specific locations; this makes the HDD slower than SSD’s, which use their embedded controllers or the “brain” to control NAND cells.

In many other ways, SSD storage does have the advantage over HDD storage; however, when viewed objectively they are fairly balanced. 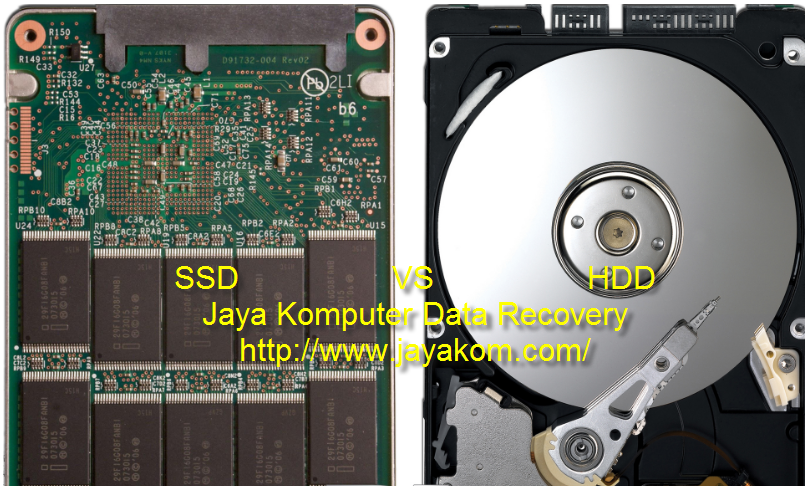 Based on the chart above, we can see that the SSD and HDD stack up pretty evenly depending on what features are important to you. The final two features listed above are the most important in terms of recoverability of data. While the idea that less moving parts would be ideal to avoid potential physical damage that HDDs are exposed to, it is important to recognize that SSDs have issues of their own and unique ways of being susceptible to data loss.

Only you can answer the eternal question of SSD vs HDD, as it is one based on preference and necessity. HDD might be the right choice if you need lots of storage capacity, you don’t want to spend much money and speed is not relevant. On the other hand a SSD might be better option if you are willing to pay for performance, both speed and capacity.

All hard drives are treated with the same certified technology, and our data recovery engineers follow strict security procedures to protect recovered data from unauthorized access. When it comes to recovering data from a failed hard drive Data Recovery Division maintains high overall success rates of over 90 percent.